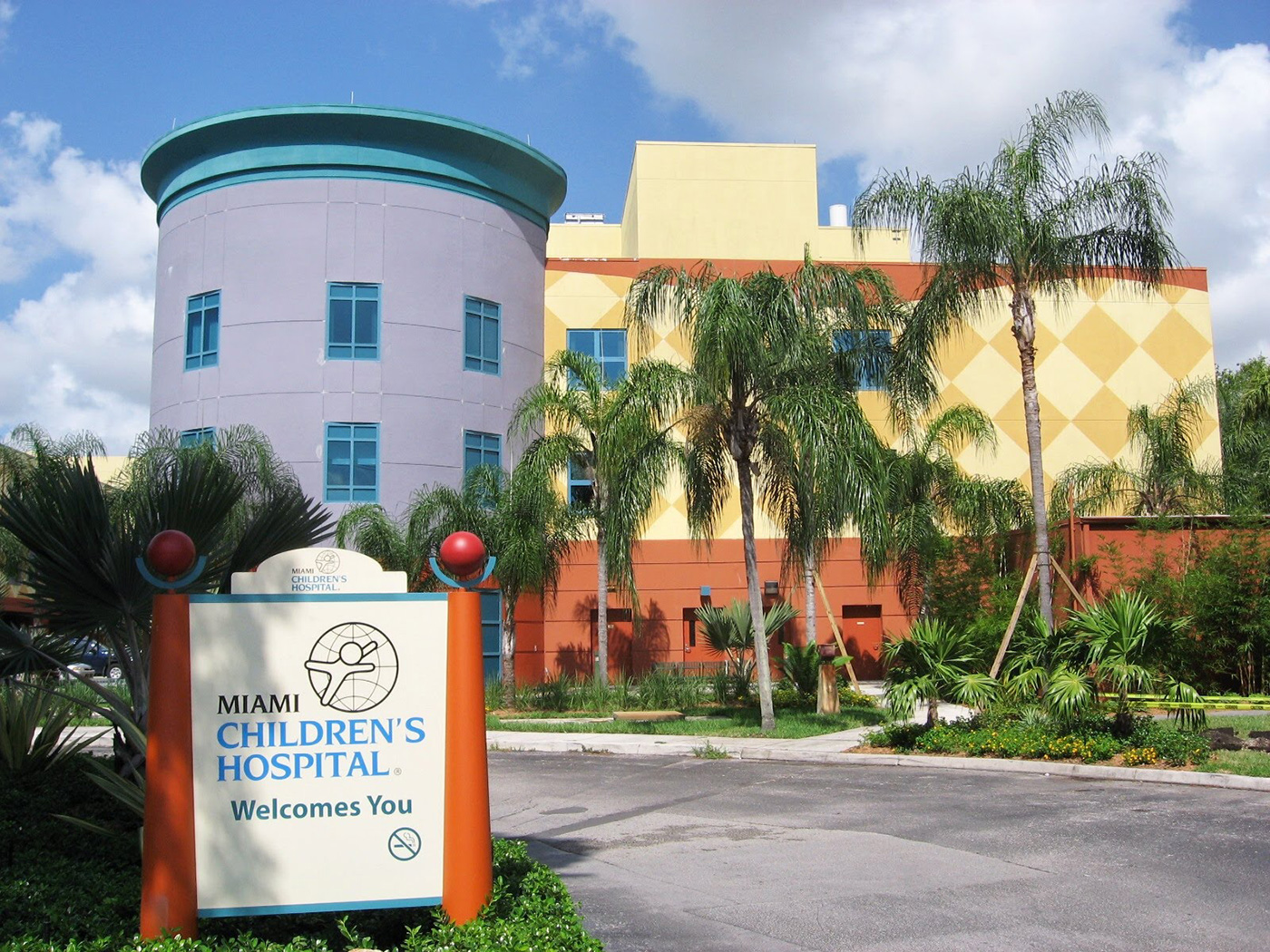 In order to serve the hospital’s growing needs, a new Central Energy Plant structure was prepared to allow for future expansion.

As part of the project, the entire Oxygen plant was relocated. Also, a new 4” underground supply line that feeds the entire hospital. Tropic executed the entire installation with no downtime for the hospital. The project also added 2 New Generators with 2 New 20,000 Underground Fuel Tanks and Veeder Root System. The entire project was executed under budget and ahead of schedule.